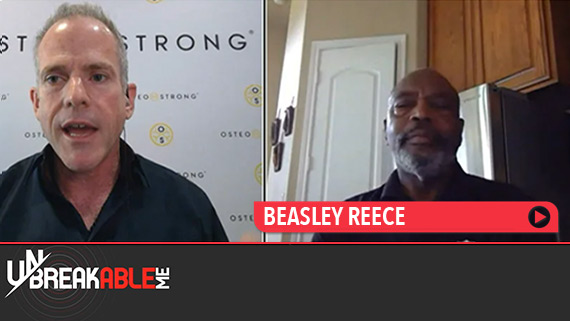 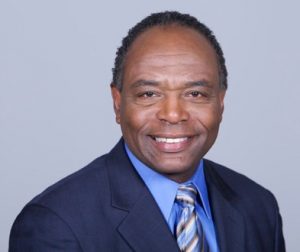 After a Hall of Fame college football career at the University of North Texas, Reece was drafted by the NFL’s Dallas Cowboys in 1976. In 1977 Reece moved on to the New York Giants. During his six and a half highly successful seasons with the Giants, Reece served as the team’s defensive captain and was celebrated as one of the League’s fastest runners. In 1983, Reece continued his outstanding career with the Tampa Bay Buccaneers.Retiring from the NFL in 1985, Reece began his sports broadcasting career at WTOG-TV in St. Petersburg.  He was an NFL game analyst for 14 years with CBS and NBC and served as a boxing commentator for the 1992 Summer Olympics in Barcelona, Spain, and the 1996 Olympic games in Atlanta, Georgia.Active in the community, Reece has long supported a variety of charities, including the Boy Scouts of America (Beasley is a highly decorated Eagle Scout), Big Brothers/Big Sisters, Special Olympics, and the American Heart Association.Currently, he serves as the CEO of the National Football League Alumni Association and is a long-standing member of that esteemed organization’s Board of Directors. He has been married for 41 years to Paula Fitzpatrick Reece and they have two sons and two grandchildren.

David Harry Stewart is the founder and face of the AGEIST. He is a passionate champion and leading...
Joseph is one of the most sought-after Ultimate Performance Specialists in the world. His unique...
Elizabeth Parrish is a humanitarian, entrepreneur, innovator, and a leading voice for genetic cures....
Back To Top
Receive Email Alerts From Unbreakable Me

Enter your email address to receive occasional episode updates, guest information and updates from the Unbreakable Me Podcast